September 17th, 2010 | By | Section: News
4Comments
On Thursday Sept. 16, William Beeman visited Grinnell College and gave a lecture entitled “Iran Is Not What You Think It Is.” Beeman is a specialist in Middle East Studies, Japanese Studies, Central Asian Studies, Linguistics and Performance Studies. He is currently a professor and Chair of Anthropology at the University of Minnesota while continuing a reputable musical career as an opera singer. Beeman has published, among other works, “The Great Satan vs. The Mad Mullahs: How the United States and Iran Demonize Each Other,” “Language, Status, and Power in Iran” and “The Third Line: The Opera Performer as Interpreter.”
He proclaims views on Iran that are contrary to commonly held misconceptions­—although he is a strong critic against Iran’s human rights record. In my interview with him, he shared with me a history of Iranian-American relations. 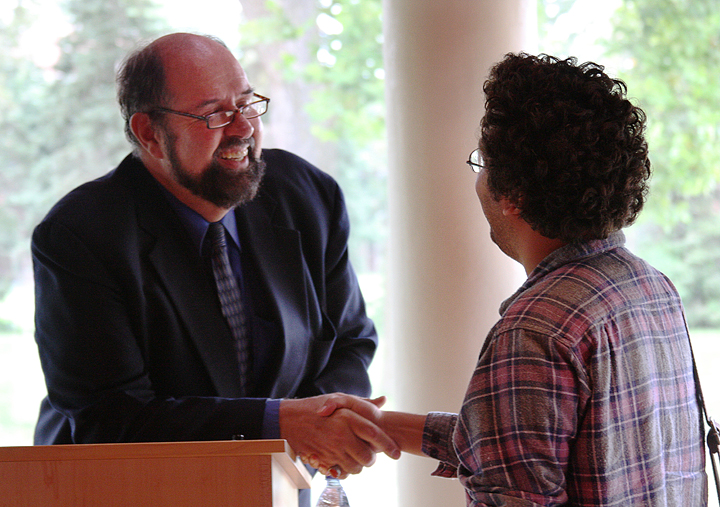